Employers Have the Power to Cut Single-Occupancy Trips

"Changing commuter behavior is not just about engaging with drivers heading to work, but their employers as well.

This has been the approach taken in Columbus, Ohio, where the Smart Columbus program is working to reduce single-occupancy trips by boosting public transit ridership and electric vehicle adoption, among other reforms.

Part of this transformative effort established the Ignite Action Fund, a roughly $600,000 pot of money to seed programming aimed at developing traffic reduction programs within companies. The fund was created to get "companies committed to the program, get them to move,” said Jordan Davis, director of Smart Columbus for the Columbus Partnership in Ohio." 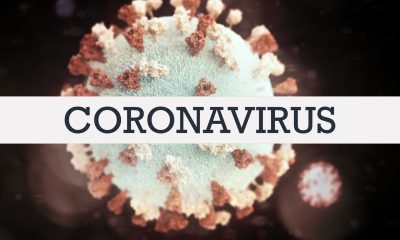 Mobility Management in the Coronavirus Pandemic

For many of us, the last couple of weeks have been a whirlwind, as we work to grapple with how… 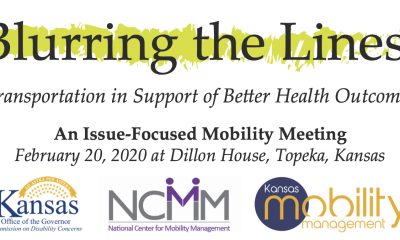 Blurring the Lines in Topeka, KS