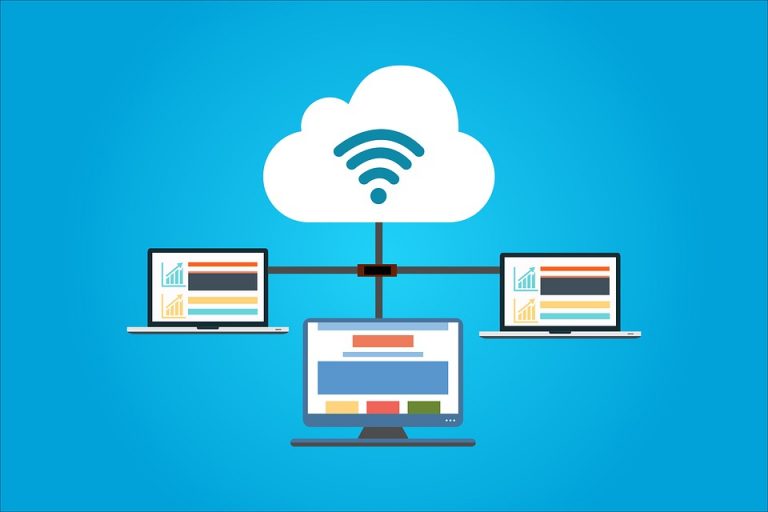 In this series, we’ve covered what open data is, how it’s part of our everyday lives, and the important relationship between open data and data standards. The gist of these prior posts comes down to this: When you share a common language, a lot more becomes possible. Let’s take a look at what standards and open data have done for transit and what’s still to come.

Given that the most familiar data about transit for the public are timetables for fixed-route schedules, it’s not surprising that open data’s impact on transit began with this type of information. In 2005, Google and TriMet, the transit agency in Portland, Oregon, co-created what is now known as the General Transit Feed Specification, or GTFS. At first, it was called the Google Transit Feed Specification, but the name was changed in 2009 as the specification was embraced far beyond its initial developer.

GTFS describes fixed-route transit in terms of all the factors that affect schedules: agencies, routes, trips, stops, stop times, fares, and holidays. TriMet and Google worked together to develop this data standard so that the agency’s data could be shared with Google and then incorporated into Google Maps. Other agencies were encouraged to provide their data in this format. With this data available, users can plan trips within what’s now called the Google Transit application.

More examples of GTFS-consuming applications can be found at the Transitwiki website.

In short, the initial partnership between Google and TriMet created a virtuous cycle. The development of tools that make data more useful results in greater demand for data and improvements to the specification. As more and better data become available, more and better software tools are developed. This is the ecosystem that open data can foster.

While fixed-route schedules were a compelling place to start standardizing transit data, it’s far from the only such area where standards can bring value. In the next post in this series, we’ll explore how the ecosystem started by the GTFS is expanding and tackling increasingly complex data challenges.

As explored in previous posts in this series, transit’s foundational data standard is the General Transit Feed Specification (GTFS). This…

GTFS provided the starting point for standardized open transit data’s impact on the transportation sector. Now that it has been…

Open data is already a part of the everyday lives of most people in the United States. For example: Public…

Open Data and Mobility Management, Part 1: What is Open Data?

Much like open-source software, open data is already playing an important role in transit, and the opportunities for more impact…

Clear Clear All
Skip to toolbar