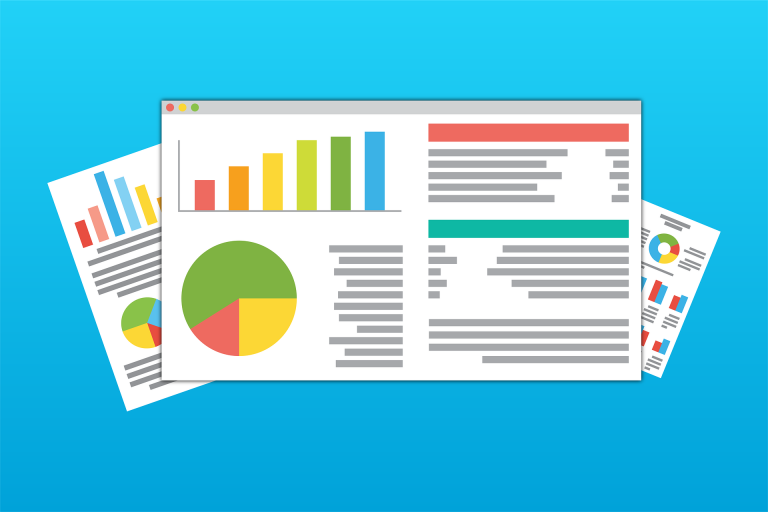 GTFS provided the starting point for standardized open transit data’s impact on the transportation sector. Now that it has been in existence for more than 15 years, we can take a look at what’s been added to GTFS, what other standards are out there that don’t rely on GTFS, and important implications for data privacy.

As discussed in the previous post in this series, GTFS describes fixed-route transit, in terms of agencies, routes, trips, frequency of service, stops, stop times, fare rules and attributes, and calendar dates. Other aspects of fixed-route service and other types of service aren’t well accounted for in the original GTFS standard. In some cases, the best option is to build on GTFS by creating a GTFS extension (essentially, an additional set of files and fields to add to a GTFS dataset).

Some of the GTFS extensions already in use or in development include:

GTFS has been widely adopted, and at first glance, it might seem like all transit data standards should stem from this core specification. In fact, as new data specifications are considered, it’s important to assess whether GTFS is the right place to start. GTFS and its extensions work very well for discovering whether a trip is possible, under certain conditions (from point A to point B, at this specific time, for example).  But the trip life cycle includes more than discovery, and that’s where specifications that aren’t GTFS extensions come into play.

A recent case in a federal court examined the privacy rights of e-scooter users in Los Angeles, where micromobility companies are required to share their service data in real time with the LADOT using the MDS standard. As of March 2021, the federal judge ruled in favor of the LADOT, finding that the data collected did not violate the plaintiffs’ legal or privacy rights.

This case raised the question of whether anonymized data can be “de-anonymized”. For example, even though an individual’s personal information (name, address, payment information, etc.) was not shared with the agency, could the shared data be used to infer an individual’s behavior (e.g., a consistent trip from one location to another that could expose an individual’s residence and/or workplace)? Although the judge’s ruling in this matter upheld the use of MDS, the questions raised in the case highlight the importance of considering the implications of opening data when the privacy of system users is at stake.

In our next and final installment of this series, we’ll explore one of the most promising developments in data standardization for mobility managers, and we’ll examine key considerations for producing open data at your organization.

As explored in previous posts in this series, transit’s foundational data standard is the General Transit Feed Specification (GTFS). This…

In this series, we’ve covered what open data is, how it’s part of our everyday lives, and the important relationship…

Open data is already a part of the everyday lives of most people in the United States. For example: Public…

Open Data and Mobility Management, Part 1: What is Open Data?

Much like open-source software, open data is already playing an important role in transit, and the opportunities for more impact…

This month’s tech updates include maturing low-speed AV shuttle projects, EVs in the bipartisan infrastructure proposal, and the speed of…