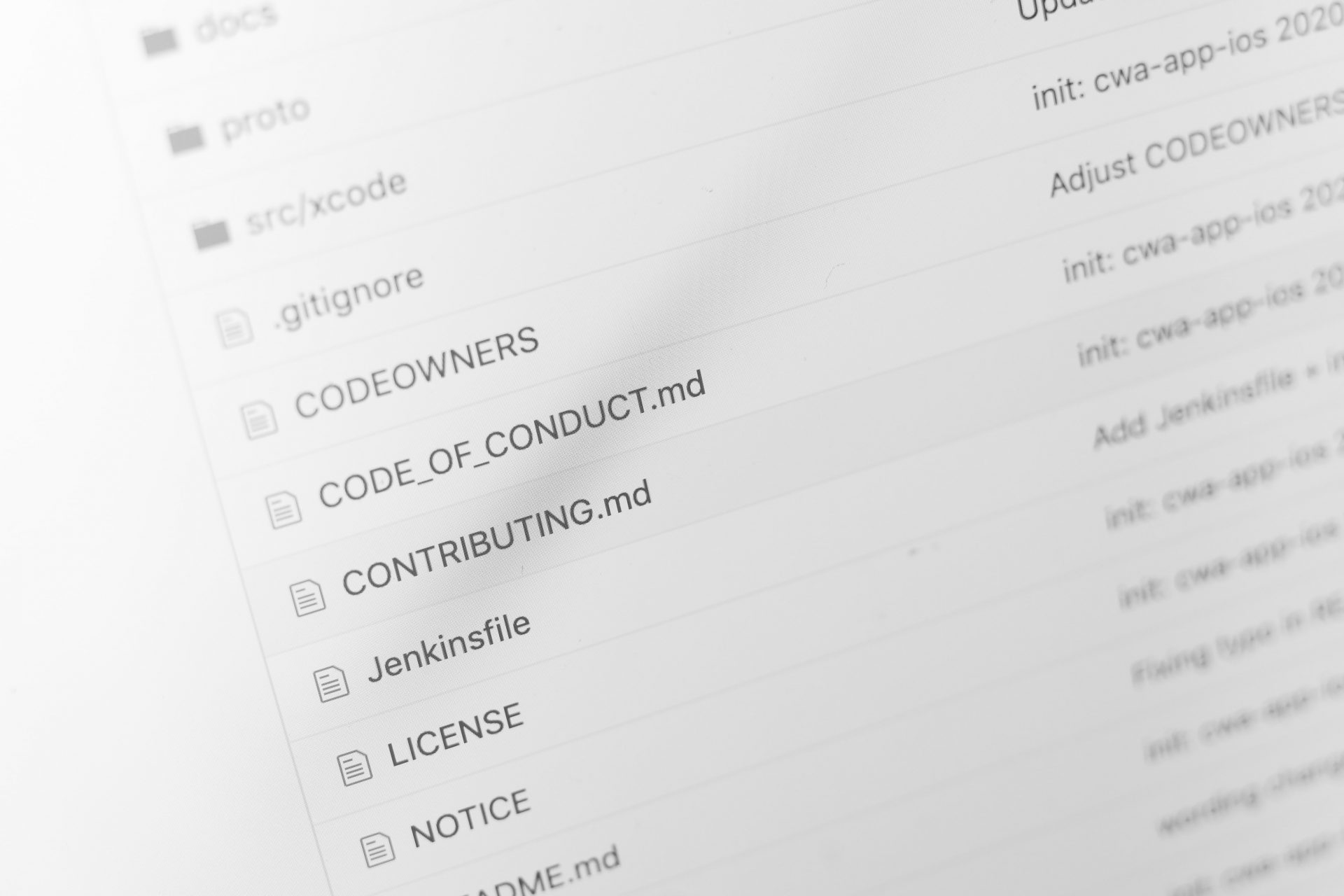 When the topic of using technology in the public interest comes up, open-source software (OSS) is a frequent phrase on people’s lips.

But beyond thinking of it as a generally good thing in the world, few people outside of technology circles understand just what OSS is, what its costs and benefits are, or when to look to it as a solution. This post’s goal is to define OSS, provide a historical background on how it has been used, and compare it with proprietary software solutions.

To define open source, let’s begin with the term “source.” Software source code — which is what’s meant by source — is the original human-readable set of instructions that produces working software. It’s the rarely seen raw material you need to make changes to the inner workings of a piece of software.

When source code is “open,” rarely does it mean that a developer has released their work with no strings at all. Instead, code becomes “open” when its owner releases it to the public under licensing terms that allow anyone to use it so long as they follow the terms of the license agreement. Those terms can vary a great deal. Some are very permissive with little more than a statement of no warranty — effectively, “don’t sue us if you use this and something blows up.” A standard, more restrictive licensing term requires that users of the code “share alike,” or publicly release any changes they make to the code under the same conditions as the original work.

Licensing terms can get confusing very quickly, and it’s possible to slap the “open” label on a software project but impose such onerous licensing restrictions that the source is effectively impossible to reuse legally. To address this, the Open Source Initiative (OSI) has developed a vetting process for licenses. Code released under an OSI-approved license can be trusted to be open with no “gotcha” clauses. Nonetheless, always read and understand the license when considering investing time and energy into an open-source software project!

OSS is sometimes categorized as “free software,” but this term brings risky ambiguity. The technology industry has come to distinguish the two meanings of “free” with handy catch-phrases — that a given tool is either “free as in beer” (closed source, with only the final software released to the public at no charge) or “free as in speech” (open source and also available free of charge). When considering a free software offering, be sure to clarify which kind of “free” is being offered. “Free as in beer” software carries additional risks, including malware, especially if you do not know the vendor well.

A Brief History of The Open Source Movement

Publicly available software source code has been around since computers have been available to consumers. Organized advocacy for sharing code started in the 1980s, culminating in the creation of the GNU collaborative software project in 1984 and founding of the Free Software Foundation (FSF) in 1986. The operating system Linux made its first appearance in 1991 as a side project by then-college student Linus Torvalds, who released it under a share-alike license shortly after that. In 1998 Netscape kicked off what became known as the open-source movement when it publicly released the source code for its web browser, Navigator, which has since evolved into the Firefox web browser under the auspices of the Mozilla Foundation. The aforementioned Open Source Initiative was founded the same year.

These software projects and organizations, small and aspirational at their start, have reached astounding levels of success and social impact. Linux would not be a useable operating system without the tools that the GNU Project provides. Together, Linux and GNU software are now the dominant foundational tools of the “cloud” by a wide margin and serve as the internal plumbing for Android and ChromeOS. The FSF, OSI, and the organizations behind GNU, Linux, and Firefox all serve as models of transparent governance of technology. There are now dozens more foundations modeled on them that support other widely used software projects.

Open-source software and the underlying mechanisms for collaborative development have taken over the technology industry to such an extent that a return to purely proprietary software is nearly unimaginable. Even Microsoft, for years a staunch opponent of OSS and whose former CEO once called Linux a “cancer,” has completely reversed course is now a leading contributor to multiple influential OSS projects.

Fundamentally, open-source software is software. It possesses no inherent special powers to solve problems or do good. An agency considering using open source software should assess its value through the same sort of cost-benefit analysis that would apply to any other technology system. Even when a piece of software is “free” in both senses and very well made, there will still be costs associated with its implementation. The more specialized the tool and the higher the impact of the system on the agency, the more scrutiny that should be brought to bear when considering an investment. And if any open-source project is to remain sustainable for the long haul, it will need ongoing support from its committed user base, be it monetary or otherwise.

What Does This Have to Do With Mobility Management?

What can make open-source software a compelling choice are the human and institutional factors behind the software: the organizations that coordinate efforts and the business models of the private companies that carry out most of the development on open source software projects.

The next blog post in this series will explore specific examples of OSS projects and what they can tell us about opportunities for community transportation.

In the first post of this series, we looked at what open-source software (OSS) is and some of the key…

MaaS Global has a cash crunch, the need for AV driving tests, rescuing the grid with EVs, and the debut…

Against treating AV development as a “race”, intercity electric buses, equity in digital ticketing, and the hope of an end…

You have already reported this .
Skip to toolbar